Yesterday, our village, Bang Tao, was finally allowed to roam free once again. After having become the epicentre of the virus on the island, a strict lockdown was enforced in Bang Tao. This was ok until the rest of the island reopened and we remained locked in. Frustrations started to rise and locals gathered at the road block saying they were dissatisfied. As with most things in Thailand, there was no violence and people went back to their lockdown quietly. The road block remained…

In January people started wearing masks and taking precautions in Bangkok. The first novel coronavirus infection in Thailand was reported on 13 January 2020, making it the first country outside China to report such infection. Still, it all seemed kind of ok and not really a worry. By February, things were not so good! Masks, hand sanitisers, temperature control. By March, things started to look pretty serious, Thailand recorded the highest jump on 19 March.

The country was placed under a state of emergency on 26 March which continues to this day. Many regions were placed under lockdown, borders were closed and all foreigners stopped from entering the country. In Phuket, the airport and the bridge were closed; the airport remains closed and the bridge is open for those who want to leave the island to return to their home in other provinces.

So, how has life been under lockdown? Here are some photos of closed roads.

One of the first we came across

By our front door

Stay off the beach they said! 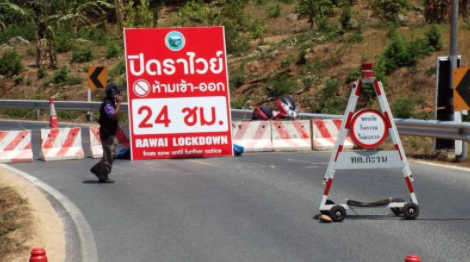 Near our house, first time we came across a closed beach

Roadblocks became familiar but for us, we were soon to be further locked in as the virus took hold in Bang Tao, our small village. With limited access to anywhere, really, we found ways to amuse ourselves. Luckily, even though beaches are closed all over the island, Bang Tao beach has remained accessible. Perhaps because there is nobody here at all and often the beach is empty, the police do not seem too harsh on the few stragglers that occasionally appear on the beach. 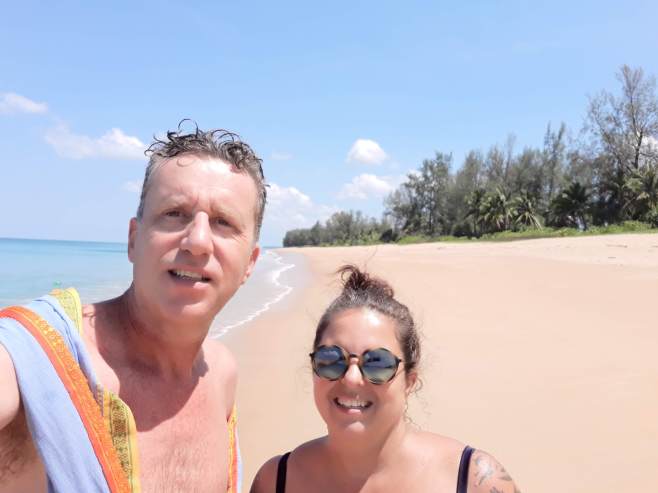 Initially, lockdown was very relaxed, roads were still opened and we could move around. It seemed fine, not much had changed except for less tourists which made it rather more pleasant for us. We took time cycling around the now quiet roads and enjoyed having the place to ourselves. 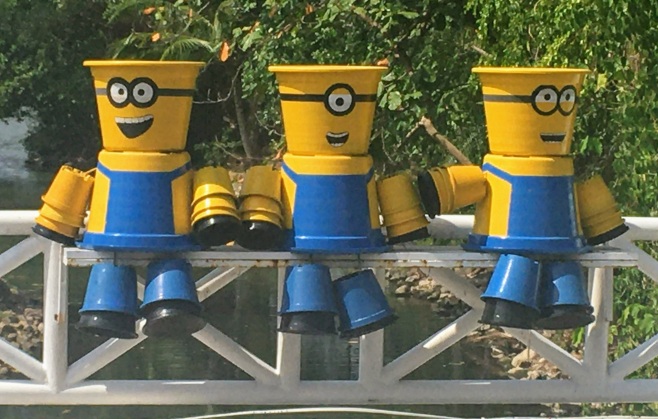 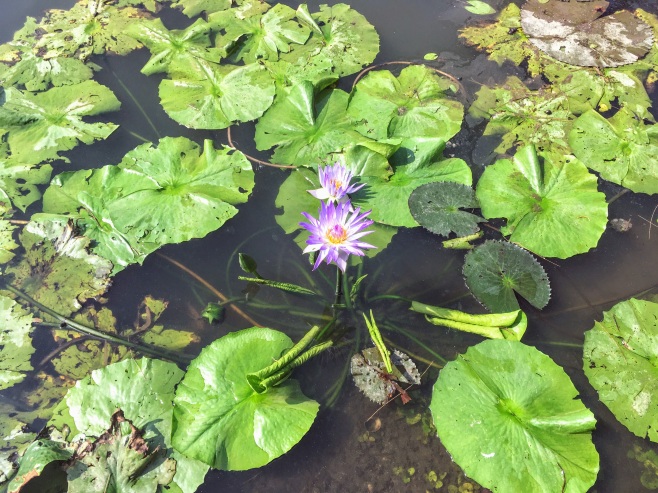 Then the district lockdowns kicked in. Our world became small but it was about to become even smaller as the virus took hold in Bang Tao! We spent most of our time working which kept us sane. We got used to being together 24/7 which did not always keep us so sane. I discovered Honduran Zumba on YouTube and baked and baked. Walks on the beach kept us going and gave us a sense of freedom. We started to imagine that we were in the tiny island of Bang Tao with our own private beach – it worked well. The cats and the dog also took well to the lockdown. 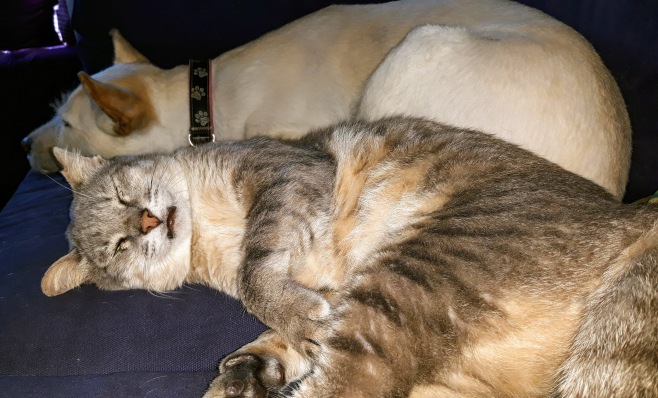 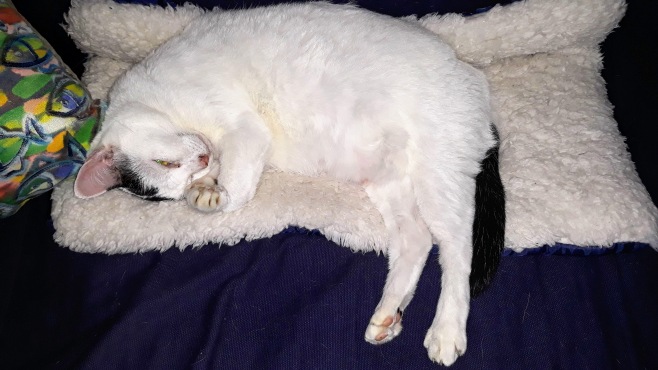 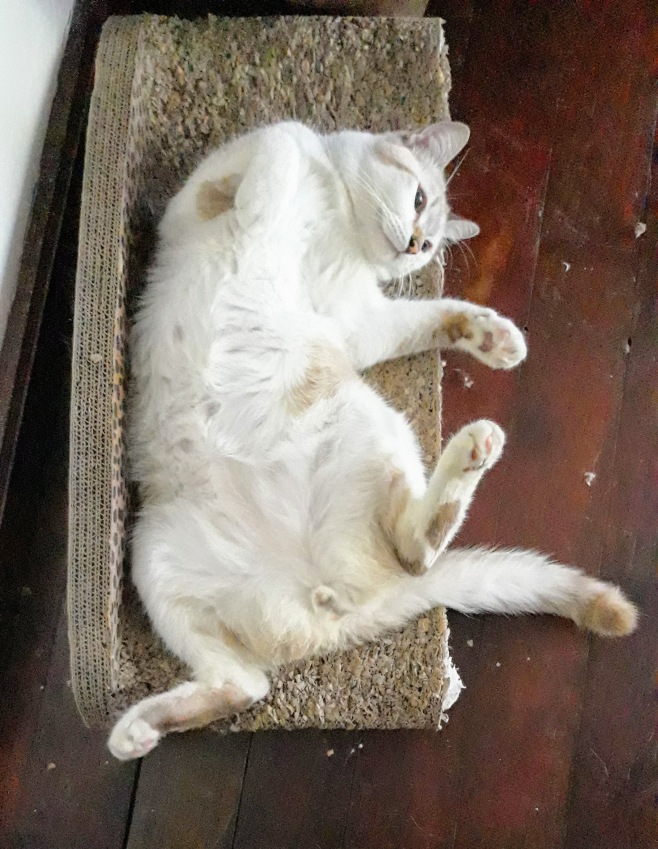 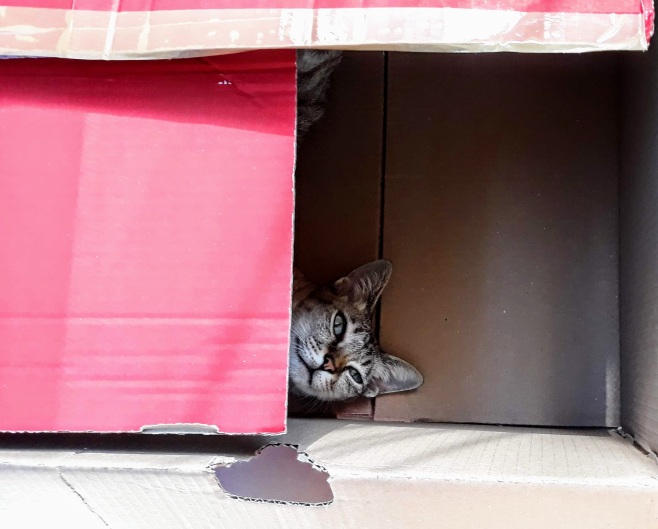 The shops are now slowly reopening, schools are to remain closed and the island remains quiet. Although it is idyllic, we are all too aware that a quiet island means that many people are not making the bare minimum to survive. It has been sobering to see how fragile the economy is here for some people who live on so little already and now simply have nothing.

The mental health impact has also been notable. I have had more enquiries which are domestic abuse related, people not coping with the kids being home and with home schooling and some finding it hard to face the world once again. We do not talk about this; it is always about how to cope during isolation but what about when we need to return to the “real world”? I, for one, am quite happy in this bubble, I do not look forward to being thrust back out there. This life is more peaceful, more flexible, more relaxed and we have all found that we do not need very much to be ok. A bit like Tanzania all over again, in a way. It is a reminder that we have more than enough and that is enough.

The joy of being silly with friends

Can’t get to the shops, make your own burger buns. I am never buying burger buns again! 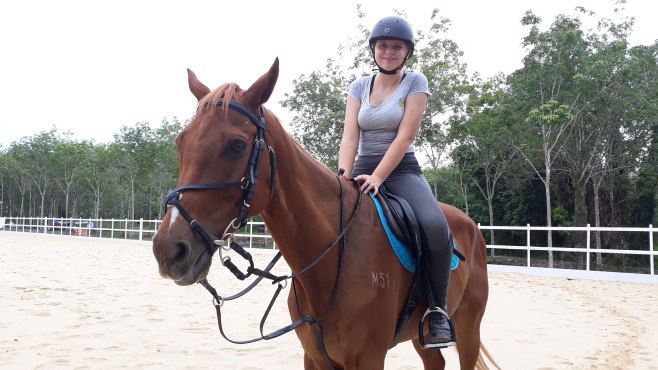 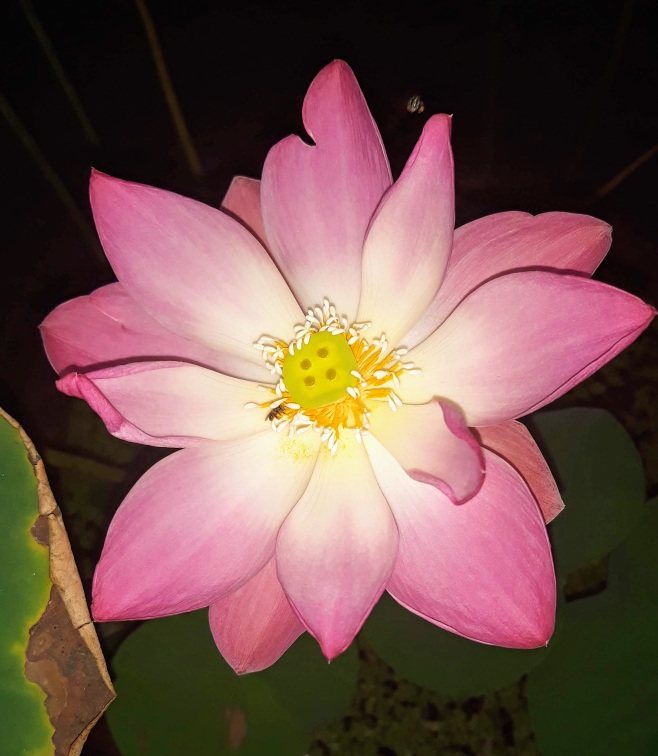 One way to pass the time. Lotus flowers… 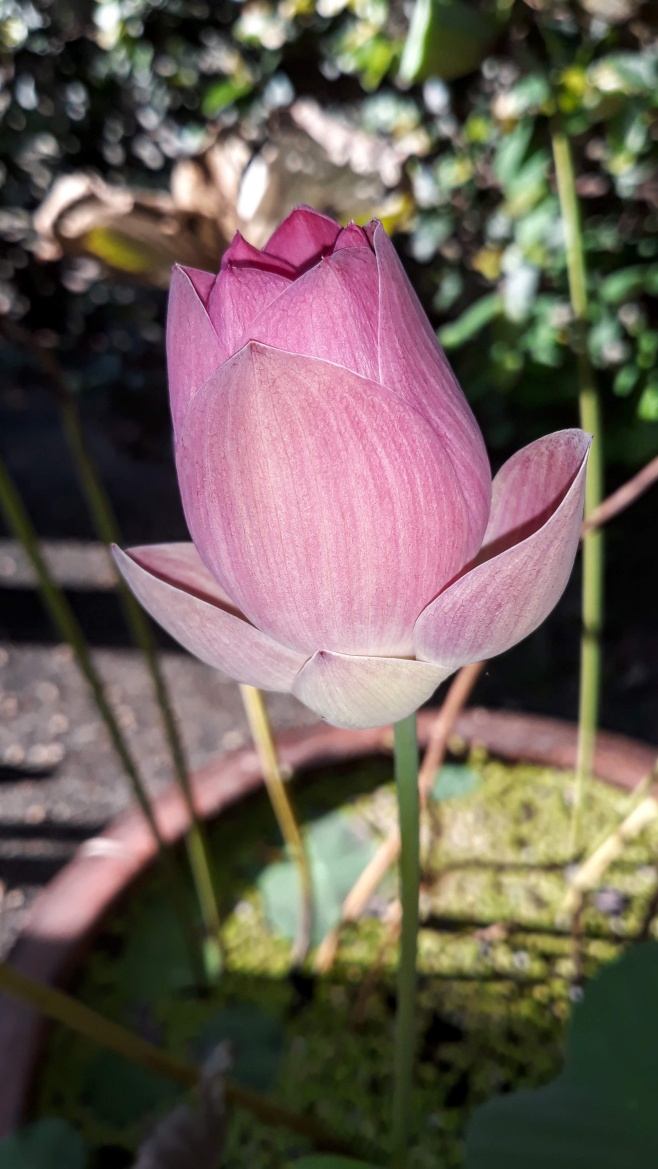 People moan and they always will but I have been grateful for the way Thailand has handled this crisis. Initially, the response seemed to be slow but once they got going it all kicked into place. We have been well looked after. Temperature checks and hand sanitiser everywhere we go. House visits to check temperature and to deliver food essentials provided by the government. We also have excellent health care and we are not in an overcrowded place, many things to be grateful for. 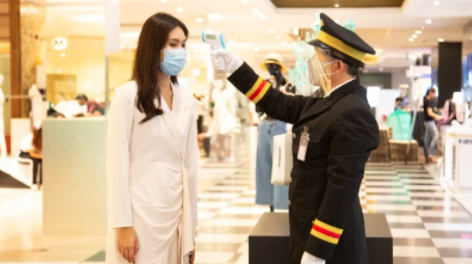 Everyone is doing their bit by wearing masks

So, if you want some advice on what to watch on Netflix, let me know, I might just be able to help you out with that. Never has Netflix been so busy, did not know there was so much shit you could watch. How would we survive this without tech? Makes me wonder…